Ana Bacic, née Matijasic, was born in Karlovac, Croatia. She attended Gymnasium graduating with honours in 1991. Further she pursued studies at University of Zagreb, Faculty of Arts and Letters, where she excelled in studies of arts, history and literature. During her undergraduate studies Ana showed particular interest in folk and oral stories which became the topic of her graduation thesis. After brief teaching job at the School of Natural Sciences “Vladimir Prelog” and publishing job at Alfa publishing house in Zagreb, Ana moved to Canada in 2001. Ana is a certified teacher by Ontario College of Teachers. In 2012 she graduated from York University Masters of Education program, with focus on disability studies.

At early age, love of books and stories was instilled in her by her grandmother who was a master storyteller, always reminiscent of family histories. Ana enjoyed studying folk tales and legends across different cultures. She was engrossed in the world of fairies and witches, igniting her imagination for writing a novel Time Machine. Time Machine is an award winning historical novel. In year 2011 it was voted the best novel published in diaspora, according to Matica Heritage Association.

These days Ana teaches at Brampton’s Catholic highschool. She can also be found teaching the accredited Croatian language course to the Croatian-Canadian students in Greater Toronto Area on Saturdays. For a number of years Ana has been active in the Croatian-Canadian academic community, and community at large. She functions as an editor of Gaudeamus, annual journal of Association of Alumni and Friends of Croatian Universities – AMCA Toronto.

Ana used to serve as the Board member of the Canadian-Croatian Chamber of Commerce. Ana has participated in numerous symposiums on Croatian culture, language and literature throughout Canada. Ana’s works have been published in Bridge, Večernji list, Arena, Glas koncila, Matica, Zajedničar, Croatian Chronicle Network, NY. She regularly contributes her articles for Moja Hrvatska – Večernji list news portal mainly focused on diaspora topics. Ana is a nature lover who enjoys hiking on the escarpment trails near her house. She is a food enthusiast, delighted when cooking for her family and friends. 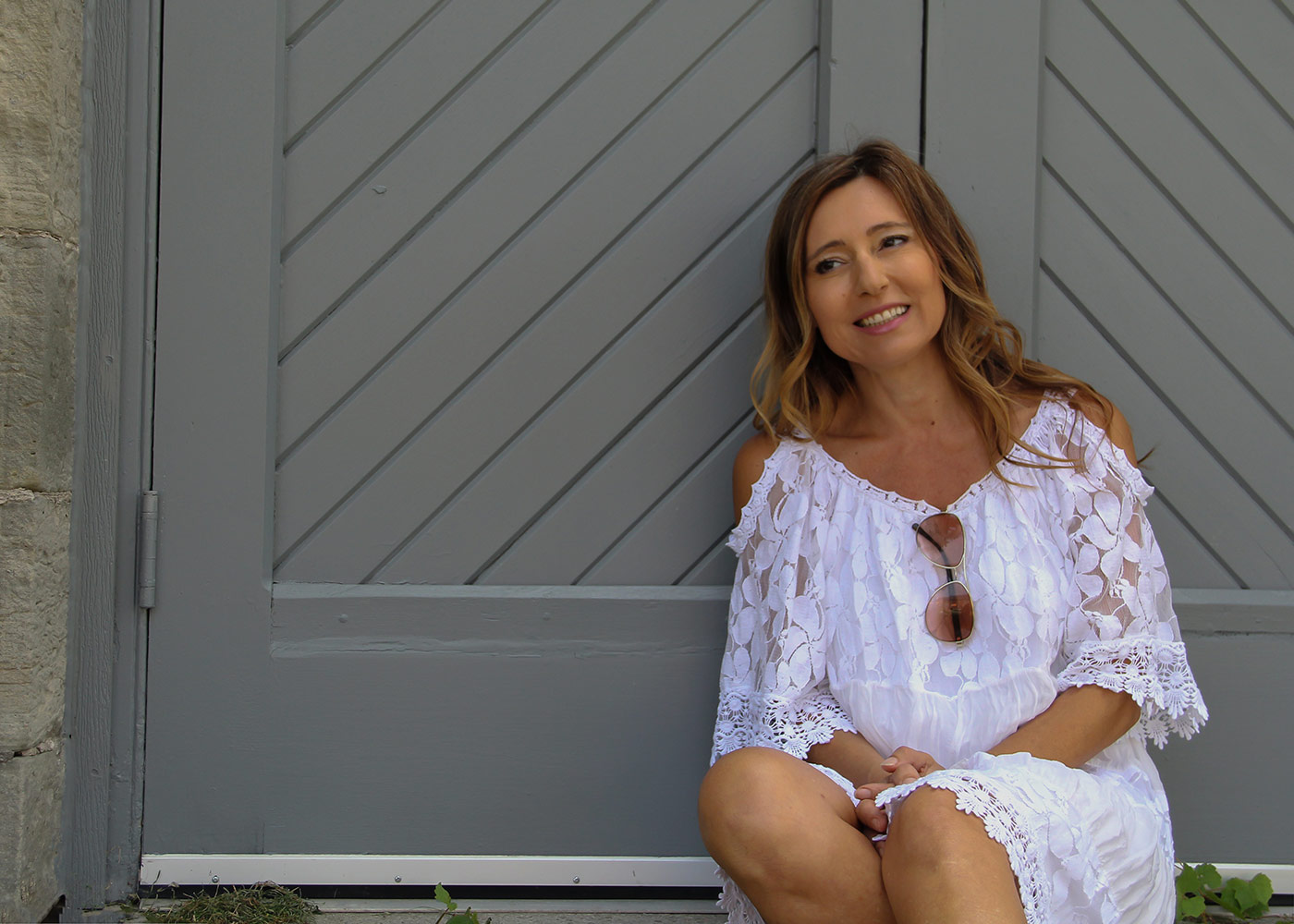 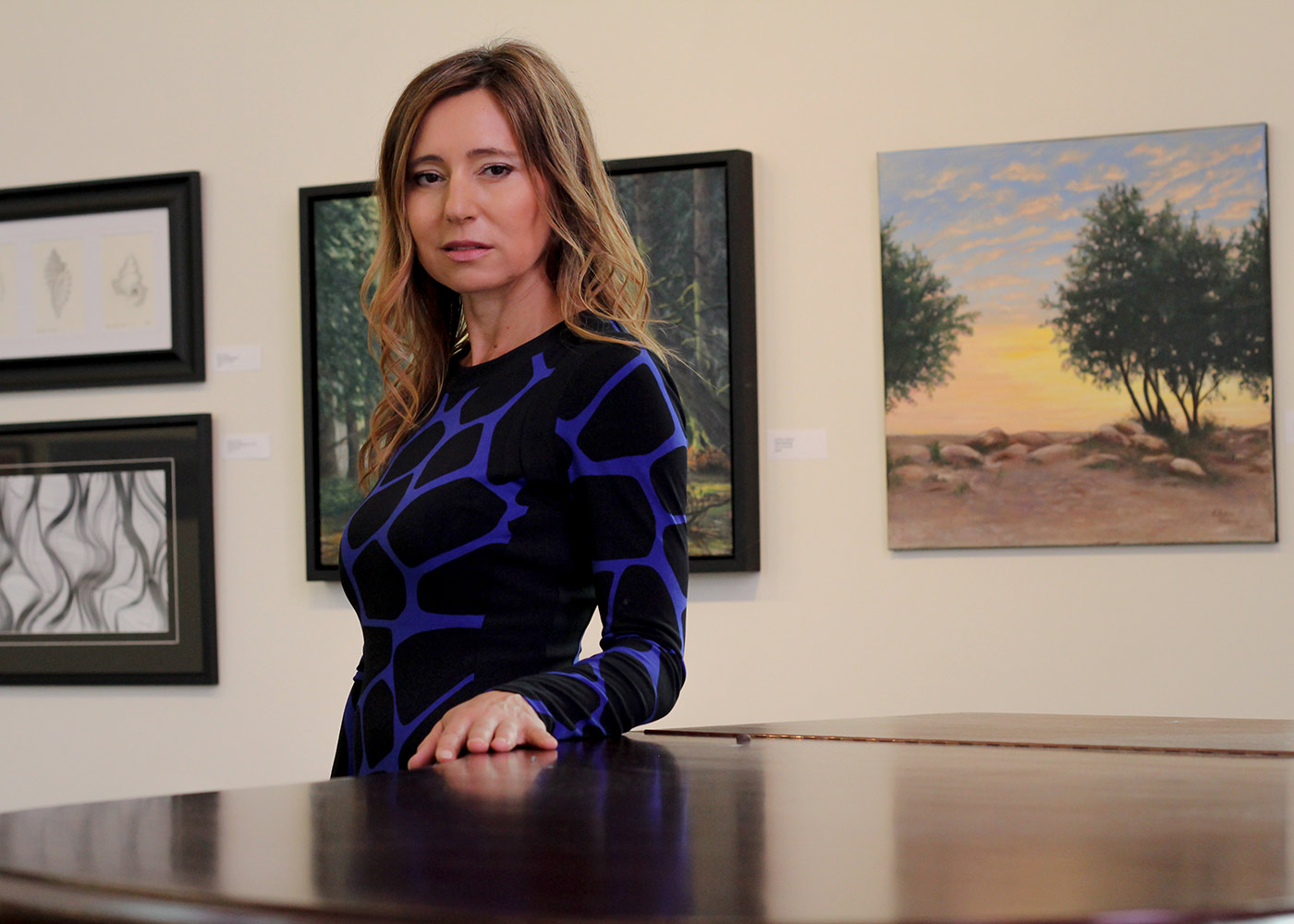 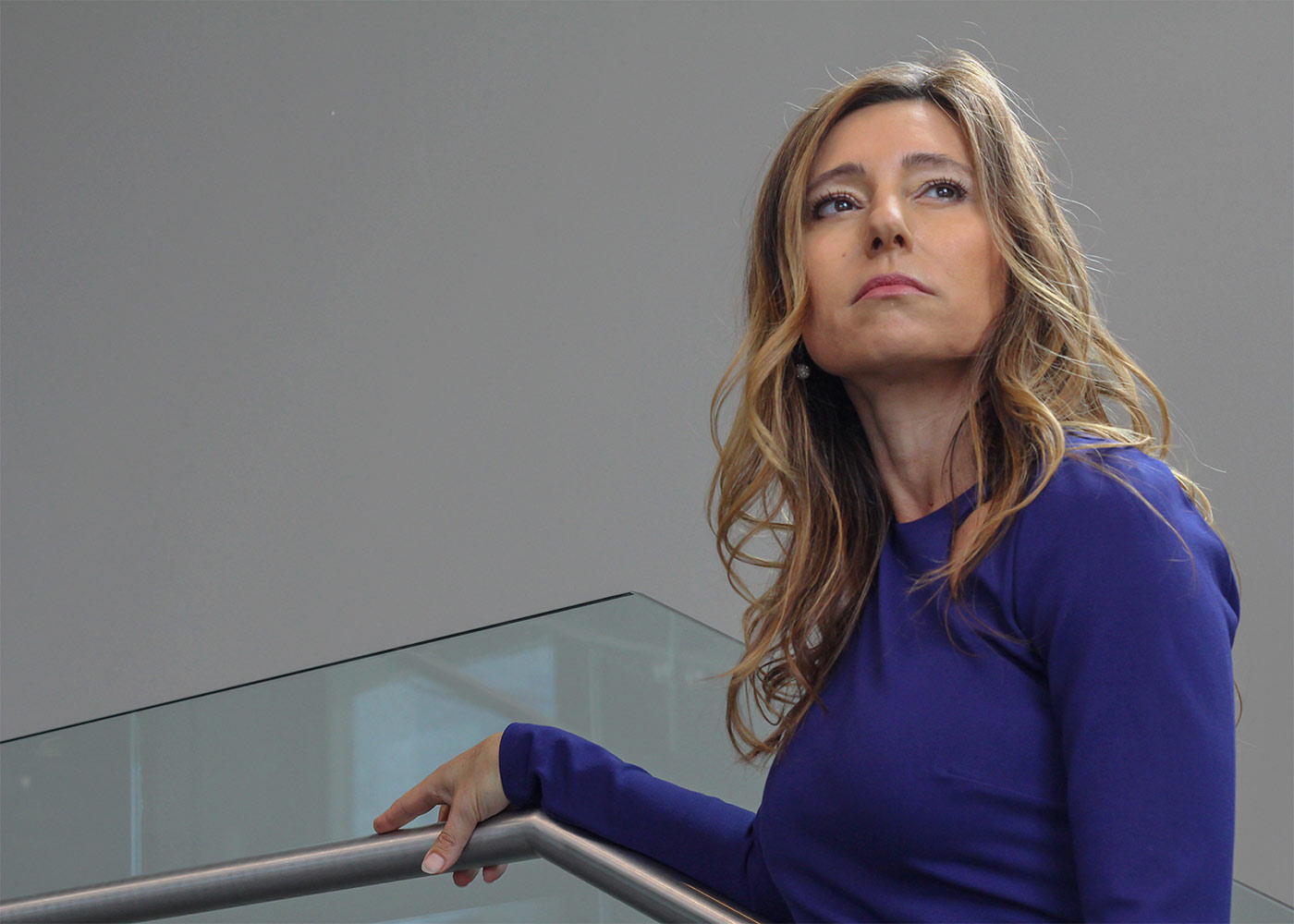 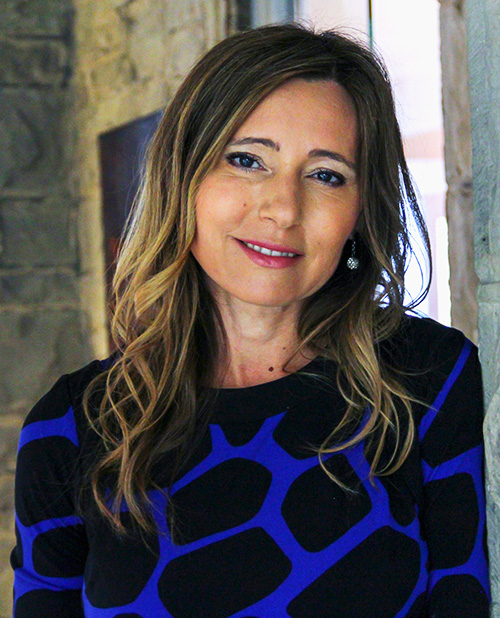 Time Machine is an award winning historical fiction novel. In year 2011 it was voted the best novel published in diaspora, according to Matica Heritage Association.

READ BOOK
Time Machine is a novel that tells the story of one of the most important events in Croatian history.

The book leads two fourteen year old boys on a time machine adventure into the 17th century, unwittingly landing them in the middle of the Zrinski-Frankopan rebellion conspiracy to free Croatia from its Austro-Hungarian rulers.

The outcome of the conspiracy shaped Croatia’s political destiny for the next 400 years.

Gaudeamus is a yearly publication of AMCA Toronto. This journal documents activities of the Association, such as lecture series and other events organized by AMCA Toronto. In addition, Gaudeamus showcases interviews with prominent politicians, scientists, and other dignitaries.

The first edition of Gaudemus was published in 1990 and continued on a semi-annual basis until 1998. In 2015, the Association resumed publishing Gaudeamus generating renewed interest from its readers. Ana Bačić currently serves as an editor of Gaudeamus, bringing fresh insight and new perspectives to this valuable journal.

The founding group met for its inaugural meeting on April 14, 1976. This meeting was held in the home of Ivan Radišić of Oakville. Others who attended this meeting were: Ante Bebek, Vinko Grubisic, Milan Jurkovic, Slavko Lasić, Mirko Milić, Marijan Samardžić, Ante Tomić, Jozo Vrdoljak and Marko Vukorepa.

Here, the discussion centred around the purchase of land on which to construct what would later be known as the Croatian Centre. Here, Croatian Franciscan priests would guide the Croatian people in their spiritual, cultural, and faith journey... 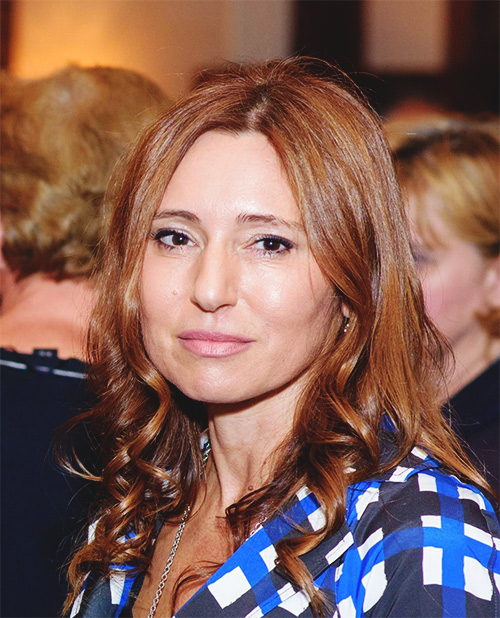 University of Zagreb, Faculty of Humanities and Social Sciences

The vibrations of the Full Moon last for 2 and a half days, allowing forces of power and energy to spring out. I am reflecting on what this Full Moon circle is bringing to my life. I am entering the classroom with big windows and lots of light with an open view to the garden.

There is a professor I’ve never met and the native woman with the big gray feather is telling a story. Jackie has a soft voice, as she light up the holy herbs allowing burning poignant smell of incenses to fill up the room. Slowly I began to shift to another reality, in the dream like state where everything is possible.
READ ALL

Case Study: The Role of Diaspora Regarding Students’ Attitudes toward Studying in Croatia at University of Zagreb

Case Study: Case Study: The Role of Diaspora Regarding Students’ Attitudes toward Studying in Croatia at University of Zagreb Summary The integrational potential of second and third generation high school […]
Do you like it?0
Read more

Tapping Into the Croatian Literary Canon and Beyond: Translations of Belle-lettres in the Journal of Croatian Studies

Reading the poetry in translations resembles “a kiss through a veil”. Nazim Hikmet, Turkish poet Before saying anything about English translations in the Journal of Croatian Studies I would like […]
Do you like it?0
Read more

We use cookies to ensure that we give you the best experience on our website. If you continue to use this site we will assume that you are happy with it.AcceptPrivacy policy